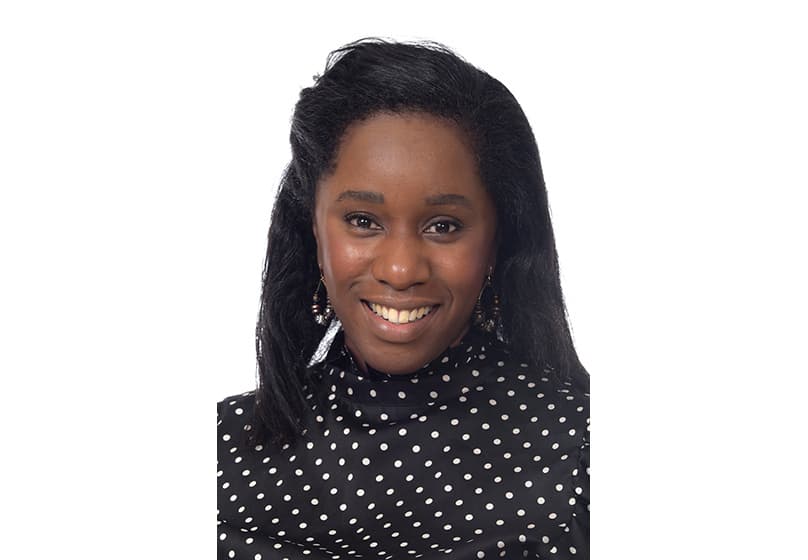 I was born in London and grew up around the North West of London, in Willesden Green and Kensal Rise. I completed a Bachelors Honour's degree in Media and Television Studies at the University of Luton. Once I graduated, I got a job on the production team at the BBC on a children’s show: Dick and Dom in Da Bungalow. After five years in the television industry, working on a variety of children’s shows, I changed my career path.

I became a one-on-one Learning Support Assistant at Oakington Manor in Wembley, supporting a child with significant SEN needs. I later left to join Salusbury Primary School, a three-form entry inner London school in Queens Park. I continued to support children with SEN needs, gaining a range of skills and experience on the way. After a couple of years, I decided to pursue a career in teaching and completed a Postgraduate in Education at the University of Hertfordshire.

Once I graduated, I re-joined Salusbury Primary School and began my teaching career. Over the past 10 years, I worked across the key stages, frequently supporting children with significant needs. I took on the roles of Year Leader in KS1 and KS2, in addition to Middle Leadership roles. Progressing from Middle Leader, I became a SENCo and held this position for over two years.

In my spare time, I like to socialise with friends and go dancing! I have recently taken up a bit of meditation, something I hope to do more of. I enjoy going for walks, travelling to new places, and experiencing different cultures. My daughter Maddison who is nine years old and will be joining me in Doha at Oryx International School. Maddison is really looking forward to embracing a new way of life outside of the UK and making new friends.

I am excited about joining the school community and aim to contribute towards providing the best support for children with SEN needs, providing no less than first-class SEN provision.