We are extremely proud of Kanzah Khan who won the Key Stage 4 section of the BSME Secondary Writing Challenge and extend our congratulations to her on this excellent achievement.

Amity International School Abu Dhabi Principal, Adrian Frost, had the following to say: KS4: Kanzah Khan, Oryx International School, Qatar, for A Game of Demise – a fascinating and incredibly solid work of fantasy that showed imagination, research skills, a love of chess and some very deft use of metaphor.

A Game of Demise

Spectators stood around the arena. No one could recall their arrival, nor the time that had passed since then. Yet, each one experienced a feeling of premonition as they stared down at the centre of the platform. Stared down at the nondescript table that proudly displayed an unremarkable chessboard. Stared down at the single entity that sat at one end of that board.

Hurried footsteps echoed through the arena, a hindrance to the previously silent observers. It became evident that they belonged to the other entity playing when she swiftly crossed the raised platform and approached the table.

Veita almost stumbled as she took her seat and immediately glanced down at the marble chess pieces. White. Despite knowing this beforehand, she was disappointed to discover that she had to play the first move once again.

As per some unspoken rules, she had to play as white. She had to initiate the game.

She had to begin the mortal’s life.

Her opponent offered no greetings. Instead, Mortia tapped one foot against the concrete floor. A subtle acknowledgement of her displeasure. She had been awaiting her rival for quite some time, although time here worked in a strange manner that made it difficult to tell how much of it had passed.

Undeterred by the prospect of ending mortal lives, Mortia reached across the board and started her opponent’s timer before nodding to indicate that she should begin.

Heaving a reluctant sigh, Veita looked down at her pieces once more, going through the many different moves she could make and the risks faced by each one. She tried to push aside intrusive thoughts that reminded her of how she had been destined to lose every game she played. She tried, and failed.

Veita could not remember her first ever game. Neither of them could. For as far as they could recall, they had been playing chess against one another—games followed by more games in an everlasting loop. And after each game, another spectator joined the crowd of onlookers with blank stares. After each game, another mortal passed away. No matter how long it took, no matter that both players were equally skilled and experienced, Mortia would always win against Veita. It was another unspoken rule.

For if Veita won, then they would no longer be controlling the lives of mortals. They would be meddling with the life of an immortal.

Although there had already been a myriad of matches, none had ever been entirely identical. Just as no two lives had ever been—nor could ever be—the same. As with all matters, there were many similarities—Veita could start by the Clemenz Opening and another child would be born into poverty. Mortia could checkmate her mere minutes later and the child would meet an untimely demise. But the moves made in between always varied, and those moves were what defined the mortal’s life.

Still in the midst of deliberating and doubting herself, Veita moved a pawn to e4. Mortia’s incessant tapping ceased as she immediately made her next move: a pawn to c5. In an attempt to save time, save herself from the awful ticking of the timer, Veita made her next move devoid of hesitation. A spectator even in her own body, she watched as her hand idly picked up a pawn and moved it to d4. She observed her own movements as she played the Smith Morra Gambit—as she played with aggressive tactics and in doing so, risked endangering the mortal with every move.

If Mortia was surprised by her opponent’s newfound aggressiveness, she did not let it show. Her dark eyes remained on the chessboard and a slight furrow of her brow was the only indication that she was anything but a cold, unforgiving statue.

More moves followed as pieces waltzed across the board. Partook in a loathsome dance that Veita was all too familiar with. A dance that Mortia would undoubtedly end soon.

Keeping her trembling hands hidden underneath the table, Veita attempted to study the board. Panic clawed at her throat, begging for her to surrender. Blood rushed past her ears with every frenetic beat of her heart. A quick glance at her opponent’s face told her all she needed to know.

She was going to lose. Again.

Another innocent life would be lost. Again.

The calmness on Mortia’s expression turned into something much more sinister, twisting her features into a cruel sneer.

Lifeless stares immobilised Veita; she could not breathe, could not think. Not whilst those vacant eyes were pinned on her. Judging her.

Sweat trickled down the back of her neck as she gasped for air, gasped for the freedom of an existence that was not predetermined.

She sharply inhaled and felt the comforting embrace of gravity keeping her rooted to the ground. A sickly-sweet smell of rotting fruit stung her nose, and the world suddenly came into focus.

The chess pieces were no longer a fiend impatiently awaiting her next error. Mortia was no longer some wicked entity deprived of the violence she endeavoured. She was just another girl upon whom this miserable existence had been forced. The eerily blank stares were still there, but they could not judge her. They did not seem to feel any emotions at all. Or at least, Veita hoped they could not.

She found her hand hovering over her king, fingers just a hair’s breadth away from touching the cool crown sitting atop its head. Winced as a ray of light fell upon it. Wondered how the mortals would feel if they knew of her interference in their lives.

What good was she as a deity if she could not even protect the mortals she so loved? Could not save the lives of those who cherished her?

No, she thought to herself. No.

She would not give up yet. Not whilst this mortal’s life was being bargained.

The relentless ticking of the timer stopped, flooding the area in deafening silence.

Mortia’s lips parted as she reached out in warning.

The lifeless stares erupted into pandemonium. 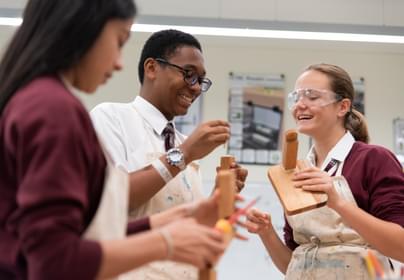 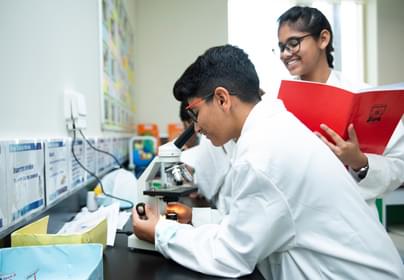 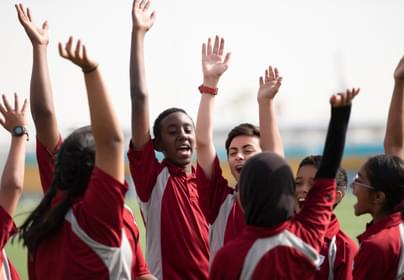