One of the most important events of the year happened in school this week – the Oryx World Cup Penalty Competition, where 32 teams went head-to-head in a do-or-die, nerve-shredding afternoon of tension, tears, cheers and sporting prowess. 10K Spain made their way through the qualifying rounds picking up some notable scalps in the process, including 7S Switzerland, 7U Qatar and 9D Germany. Their eventual Final opponents, 9K Brazil saw off initial Qualifying Round challengers 7W Iran, Support Staff Senegal and 12A Serbia.

The knock-out stage followed the exact World Cup format and several sudden death shoot-outs meant that the tension on the field was heightened. Huge crowds surrounded and cheered each shot as teams progressed or were eliminated. The pressure on goalkeepers and takers was manifest. 9K Brazil eliminated 13A Canada, and 11D South Korea and then in the semi-final took on and beat a very strong 11R Portugal to reach the Final. Their eventual opponents, 10K Spain, looked strong for the start and saw off 9R Tunisia, 8W Cameroon, and 11S USA in the knock-out stages to reach their date with destiny against 9K Brazil.

The strength of 10K Spain won out in the end and the scenes as the Cup was presented showed relief but also the joy that we were able to return to the field and enjoy each moment.

Congratulations to everyone involved. It was a milestone event and a great taster for next month’s World Cup. Kudos to all the participants, organisers and, in particular, Mr Kelly and Mr Parmar for their management.

The trophy will be presented in Assembly before we eventually break up for the second biggest event of the year, the FIFA World Cup – they have big shoes to fill!

You can find all the photos in our Web Gallery here. 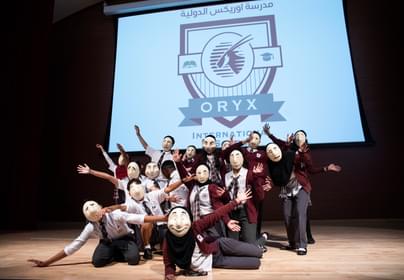 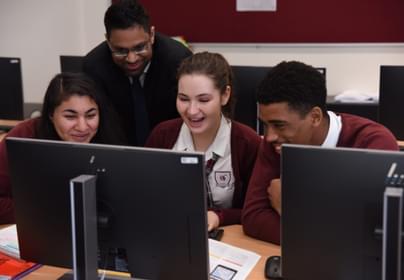