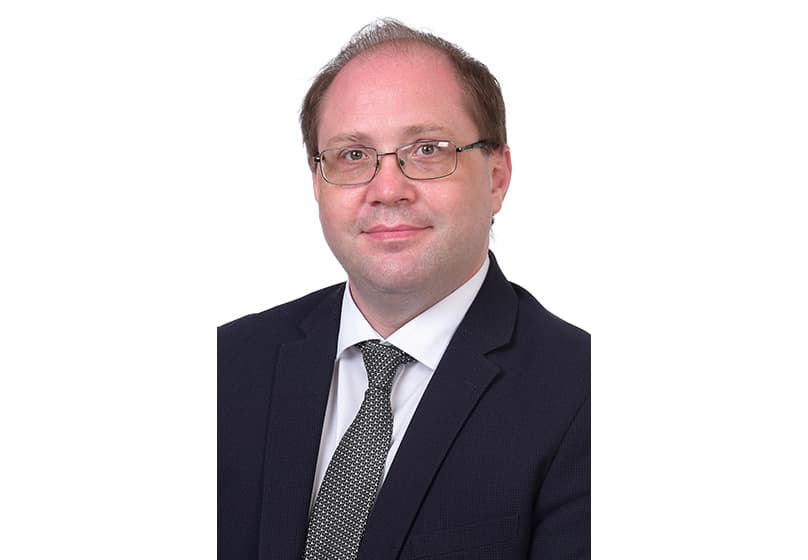 I was born and raised in Bolton in the United Kingdom and have fond memories of my time at school there. I believe the success I have enjoyed as a musician stems from the fantastic music teachers I was fortunate to have as a young student.

Having completed high school I moved on to undertake the prestigious and demanding joint course between the University of Manchester and the Royal Northern College of Music. Successfully achieving a Bachelor of Music Honours Degree from my University and a Graduate Diploma from the Royal Northern College of Music. Subsequent to this I also achieved Post Graduate Professional Performance Diplomas in Chamber Music and Solo Tuba, again from the RNCM and a Post Grad Certificate of Education from the Manchester Metropolitan University in Secondary Music.

I join Oryx international school having previously worked as Head of Music for Harrow International School Shanghai and, before that, Dulwich College in Seoul.

My main interest is Music, in its many and varied forms as well as the technologies developed to recreate and record music. As a performer I have had the chance to work with many varied groups from professional orchestras such as the Halle, Manchester Camerata and the Seocho Philharmonic, through Brass Chamber Ensembles, Brass Bands as well having sung as a Tenor with several choirs. I have given many solo recitals over the years, including an invitational performance at the ABRSM Centre in Gangnam, South Korea.

Another of my musical interests is composition, in fact, it is one of the areas I enjoy teaching the most at GCSE and A-Level. I have found it very rewarding to compose and arrange music specially suited to the abilities and needs of my students and have several, more serious, compositions published with Fortons Music in the UK.

My aim at Oryx School is to build on the excellent work already undertaken in establishing the school, most notably its recent success with the school choir. I also hope to develop instrumental ensembles to meet the developing needs of the students.