The U14 and U16 Girls’ Volleyball teams fought two great battles against Gems American Academy. 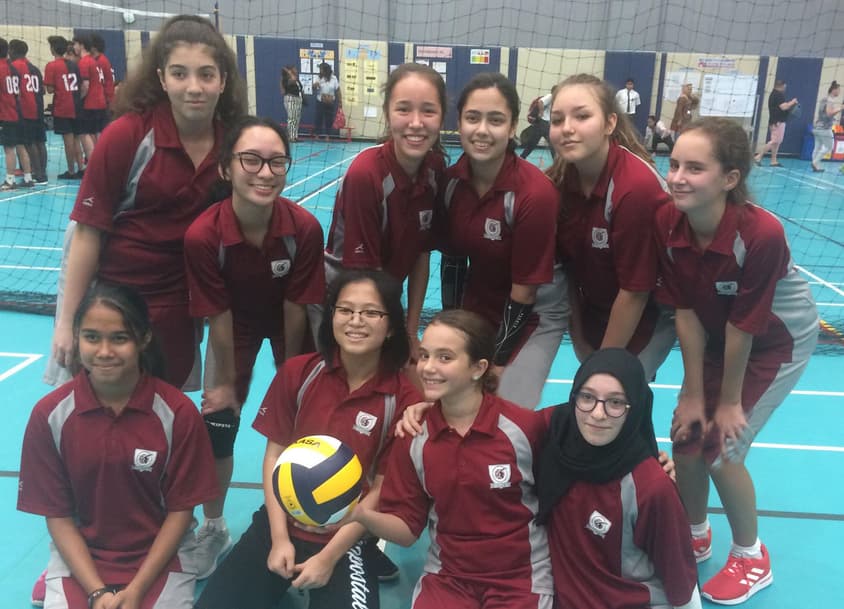 Well done to our U19 Boys Volleyball team who beat Gems American Academy in 2 sets today for their first win of the season! 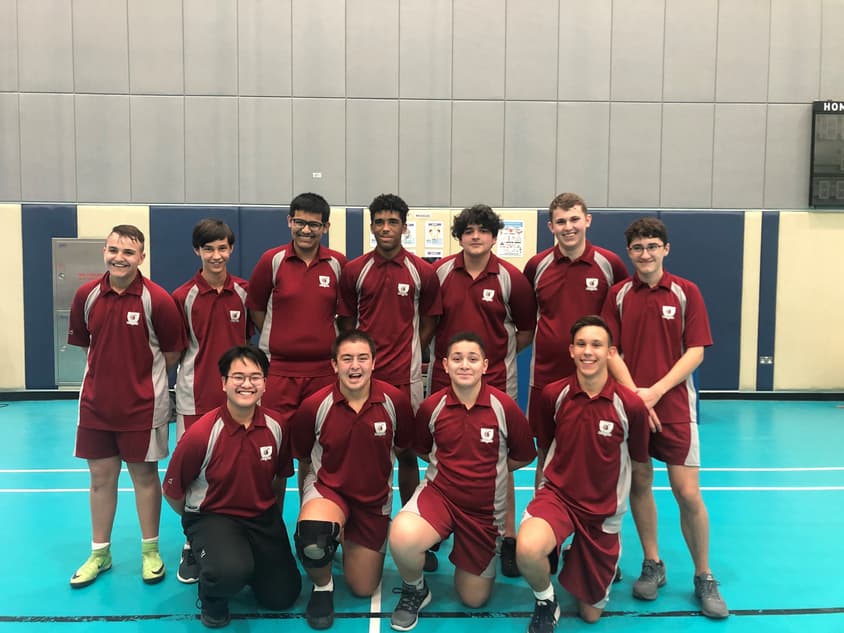 U16 Boys Football Congratulations to our Y16 Boys football team and coach Mr. Parmar for a great 3-1 victory over English Modern School in our first match of the season 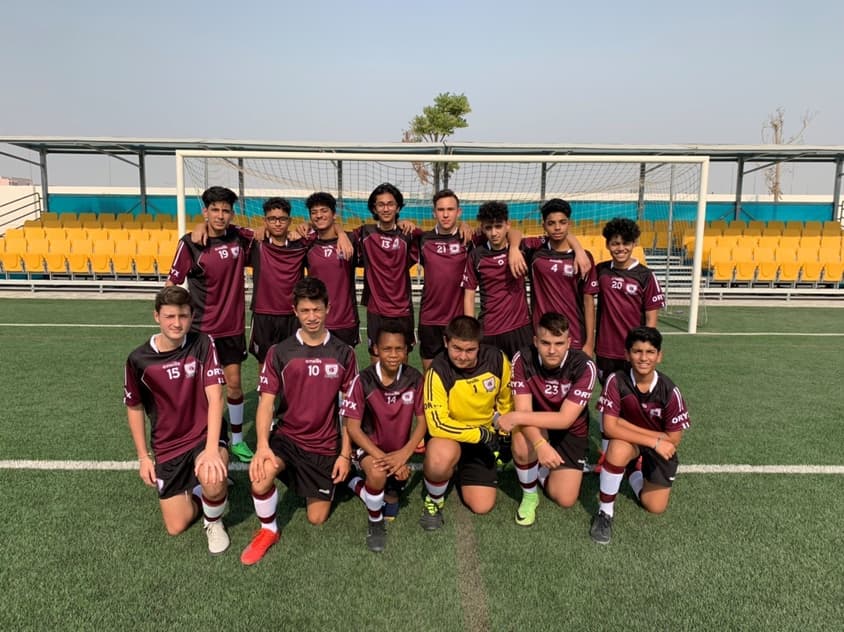 Our U19 boys were defeated in our first match of the season against a strong Sherborne side. They fought hard to get on the scoreboard, with the final score being 5-0 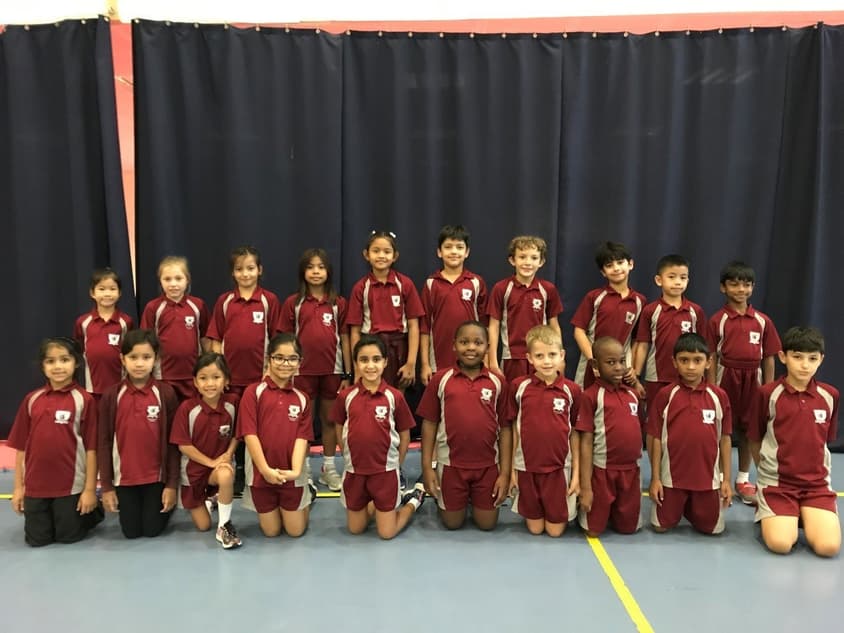 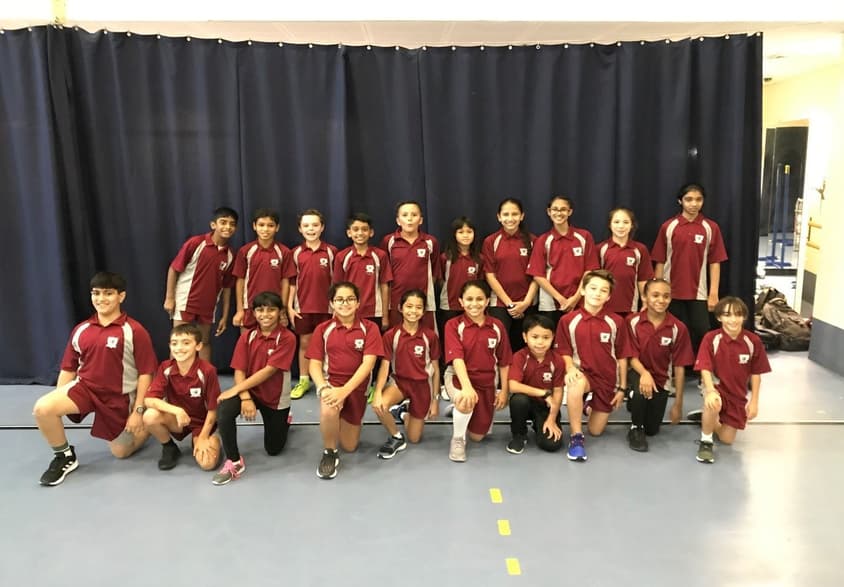