Students at Oryx International School recently participated in a House Writing Challenge, which was organised by the Secondary English Department in order to find some of the best writers to enter into a regional competition known as the BSME (British Schools in the Middle East) Secondary School Writing Challenge.

Twenty students across years 7-11 (KS3 and KS4) participated in the writing challenge by constructing a written piece based on a continuous prose genre and encompassing the theme of ‘Risk’ with a word count of 800-1000 words. The pieces were taken through some grueling rounds of judging by the panel in the English Department before 10 pieces were chosen for the final round.

After the 10 pieces were selected, they were screened again and assessed against Punctuation, Grammar, Creativity, Vocabulary and Theme-focus. The four winners were announced this week, two from KS3 and two from KS4. The challenge really brought out the creativity in the students and even though some pieces were eliminated, the skill and creativity from each and every entrant were highly impressive.

The winners scooped-up 50 house points each for their respective House Groups and furthermore have been entered into the BSME Secondary School House Writing Challenge hosted and launched by Amnity International School, Abu Dhabi.

We wish all four of the winning entrants the best of luck as they will be competing against other secondary students from around the Middle-East and most importantly they will be representing Oryx International School at a regional and international level for the very first time. An amazing feat and a great event to be a part of! 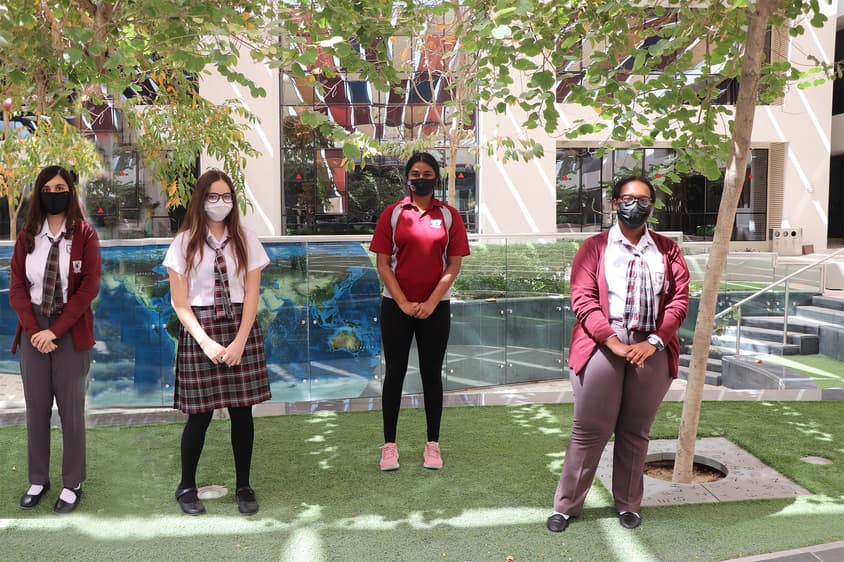